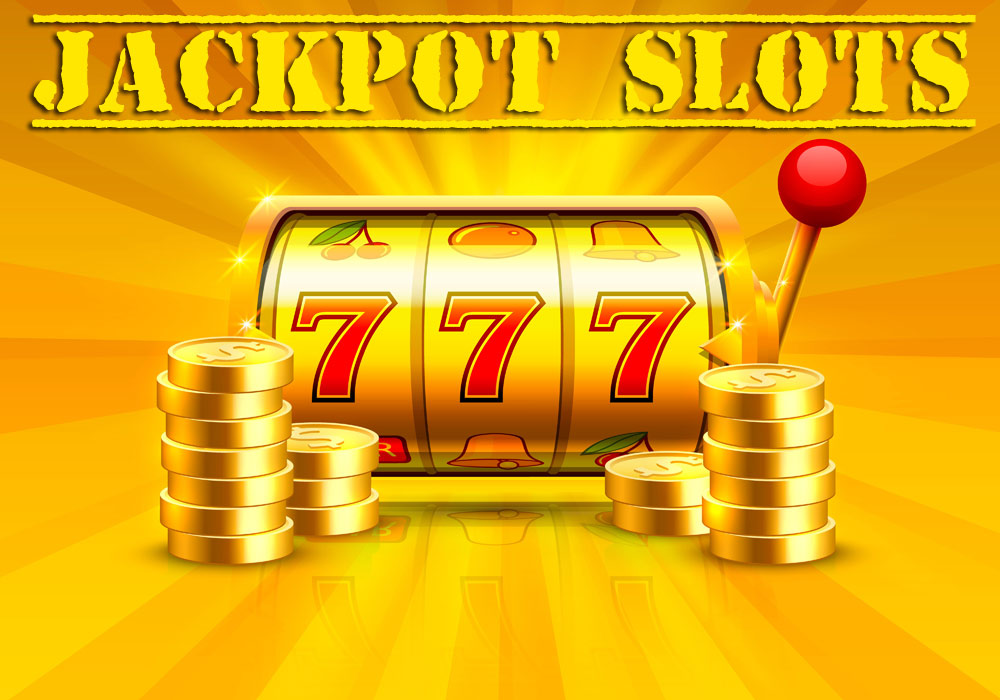 Netent is a vintage casino game developer with a history going all the way back to 1996. It boasts more than 200 games — one of many reasons it’s known as one of the industry’s true behemoths. Slots are its specialty. It designs every game to be functional and intuitive, with impressive animation and popular themes.

Netent’s games are compatible with desktop, tablet, and mobile. It developed the world’s first 3D slots and has a reputation for its generous progressive jackpots. Today, it’s gathered over a hundred slots titles, many of which are branded according to film and music legends. Apart from its traditional progressive slots, it also offers cluster pays, which deliver an abundance of winning opportunities and interesting gameplay. Avalanche reels bring two spins in exchange for one bet, so it’s no surprise that it’s behind some of the biggest wins in Europe. Mega Fortune and Mega Fortune Dreams are Netent’s top casino jackpots, and they’ve both awarded over £5 million in winnings.

If you’re looking for an online casino jackpot worth vying for, the Mega Fortune series is it. The original Mega Fortune was released in 2009 and delivers 25 paylines of progressive slot action. In keeping with its presented winnings, it uses champagne, yachts, and dollar signs as symbols. The yacht is the wild symbol. You can expect plenty of bonus reels and scatters.

Mega Fortune has five reels, which come with a minimum bet of 25p and a generous maximum of £50. If you get three or more champagne symbols, you’ll be awarded a free spin and a maximum multiplier of five. There’s a Mega Fortune Bonus game, which awards prizes if you receive three bonus symbols on consecutive wheels. Finally, the prizes rise significantly on the second wheel. The third wheel brings the mega jackpot prize. The game has awarded nearly £18 million in the past, which certainly adds to its entertainment value.

Mega Fortune Dreams has become a favourite at UK online casinos for its supped up graphics and exciting gameplay. It’s a five reel slot offering 20 paylines that start at 20p. The maximum bet is higher than that of its predecessor at £80. The diamond symbol acts as the scatter. The free spin feature will give you three multipliers and 10 spins, which could lead to an 8X multiplier with further free spins. If you make it beyond the bonus wheel, you’ll be able to access the game’s best winnings. Mega Fortune Dreams’ jackpot pool isn’t as high as that of Mega Fortune, but gamers adore its vibrant graphics. The progressive jackpot is, of course, the most popular. It’s triggered on the third to fifth rounds. The arrow symbols take you to the final phase, where you’ll get the opportunity to win the biggest Netent jackpots.

Divine Fortune breaks away from the Mega Fortune theme by taking you back to ancient Greece, all the way to the top of Mount Olympus. You’ll fight mythical creatures and locate their hidden fortunes. The slot carries a local progressive jackpot, so the number of gamers at your casino can limit your winnings. Even so, it offers impressive prizes. Wild re-spins trigger the biggest winnings, leading you to bonus rounds on other slots. Unlike its ancestors, Divine Fortune brings plenty of mid-sized prizes, so there are more opportunities to win than is typical. This makes gameplay far more eventful. There are minor and major jackpots to add to your winnings and several bonus offerings to boot. The game is for low rollers, offering betting ranges of between 0.01 and five coins. Its rate of return is respectable, and you only need three identical symbols to earn a payout. Pegasus acts as a wild symbol, raising your odds of a prize chain.

The slot’s animations and graphics are more minimalist than most. It focuses primarily on delivering better financial rewards and storytelling than glitz. Still, its imagery is elegant, and its bonuses bring plenty of features.

Netent understands its fans’ gaming priorities. It keeps its paylines large, its prizes accessible, and its storylines strong. It’s known for its superior graphics and animations, delivering its games diversely to suit a range of demographics. It has options for those who chase the big jackpots as well as those who game for entertainment. Its popularity as a platform means its pooled jackpots are collected from a huge number of sites, producing big winnings and rapid growth.

Let the blinds lead the way in the casino – Poker basics